Reflections from Sheila, our Orang Asli Specialist in Tapah.

A father walks into the office with a form for the Penolong Kanan Hal Ehwal Murid (PK HEM). As he reaches across, we notice the most intricately woven bracelets adorning his wrists. The PK HEM tells me that he is a famous master weaver, recently returned from an art exhibition on Indigenous Arts.

The Semai are master weavers using bamboo, pandanus and mengkuang, and sell forest produce such as petai, durian kampung, bananas, plantain and tubers. To celebrate the bountiful harvest and appease the spirits of the land, in October the Semai celebrate Jis Pai or Jis Genggulang, a school holiday for SK Batu Tujuh.

Since school started in March, attendance has been consistently above 90% on average in SK Batu Tujuh and 80% in SMK Sri Tapah. With months of mandated school closures, the younger primary students struggle with reading, writing and maths. In SMK Sri Tapah, most of the male students have to take on night jobs as security guards, working 12 hour shifts and schooling during the day just to supplement the family income.

The students’ hardships are familiar but not enough is written of their incredible fortitude, gentleness and community spirit. Students arrive at school before dawn, having travelled by motorcycle, foot and van from remote villages as early as 4:30am. The young ones are excited to learn, their voices echoing throughout the school, sometimes singing, often reading, but always smiling. 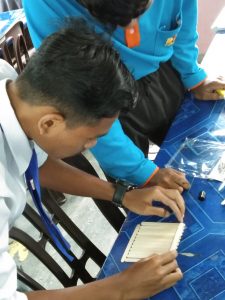 Considered as adults, the secondary students are engaged in serious study - the urgency for learning is evident in the quiet anticipation at the start of class and earnestness in lessons.

Despite having to endure enslavement and exploitation, the Semai believe in community preservation through non-violence – initiating confrontation or causing hurt are considered the worst forms of discourtesy. So ingrained is this mindset that when given a project in Science to create an imaginary animal with superpowers and an arsenal of weapons, all students in the class chose to create a creature of prey instead of a predator!

It is soon time for the long journey home, and the school gets a tad louder. Cikgu Deva is relieving 4 Kreatif. While he sat behind a drum kit, his 29 students have a ‘Kompang’ each. Amidst Cikgu Deva’s lesson on numbers, it soon sounds like a wedding as 29 kompang are beaten to the rhythm of “Another One Bites the Dust”. By the end of class, Cikgu Deva’s collar and tie are soaked and a student has replaced him at the drums. By the end of school, the class is rocking to its own beat. 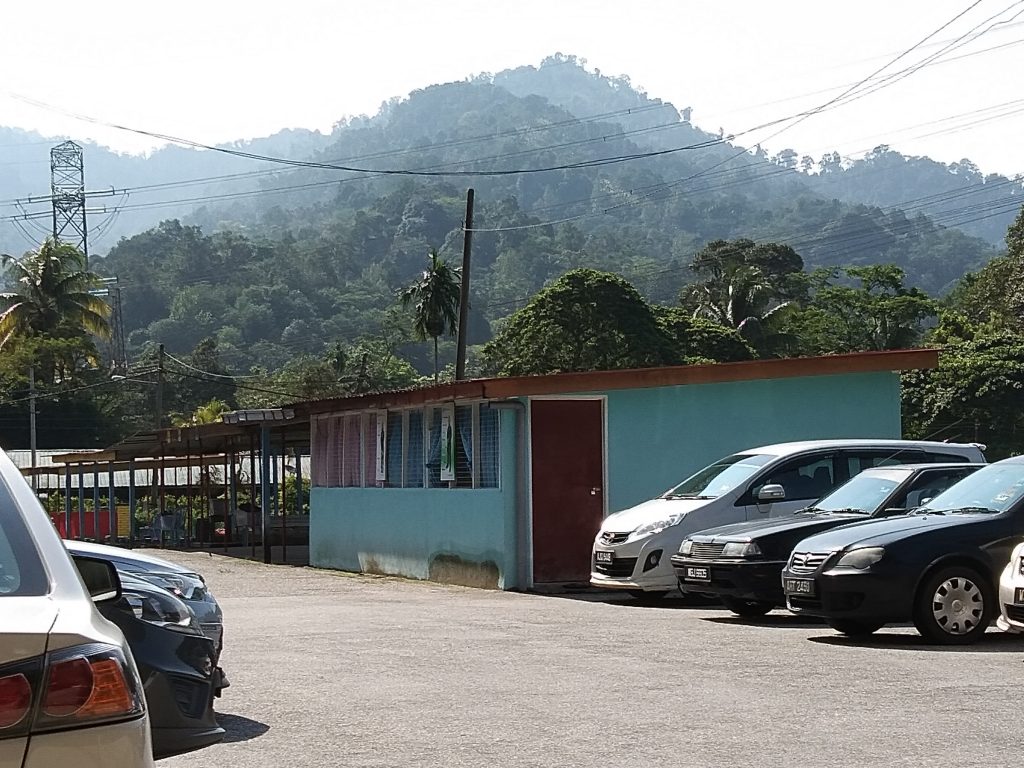 We would like to share with you a report on Indigenous youths written by Prof. Charles Hopkins. This report is focused on a collection of “Good Practice Examples using Education for Sustainable Development (ESD)” in delivering quality education. Please click here to get the report.